Authoritarian populism and freedom of speech in the Philippines 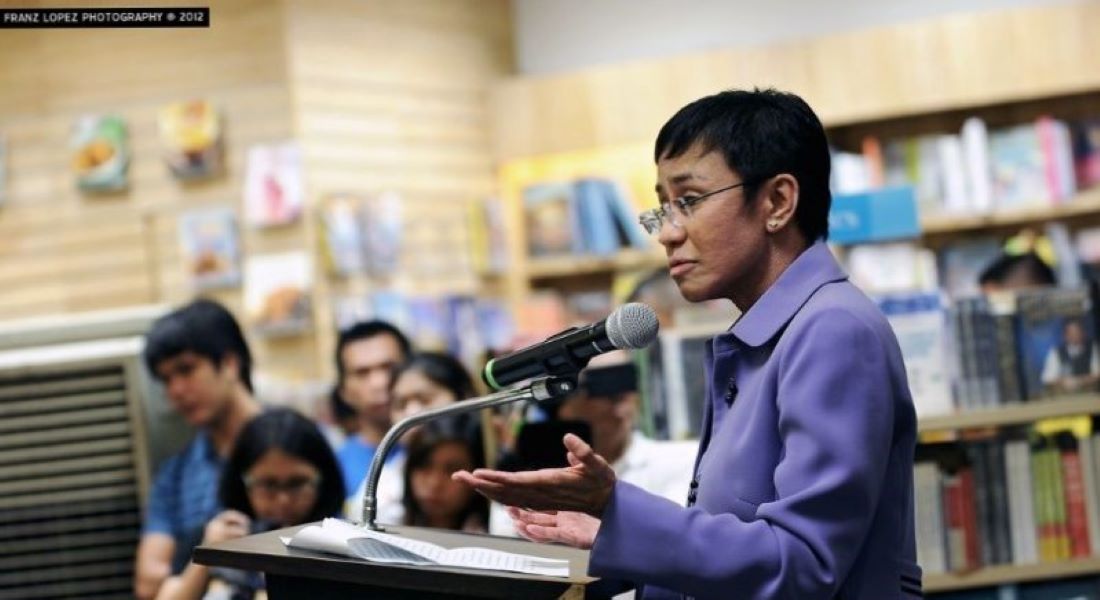 In an endorsement of free speech worldwide, the Nobel Peace Prize was this year awarded to journalists Maria Ressa (Philippines) and Dmitry Muratov (Russia), for their work in exposing corruption and misrule. In an interview with Reuters in Manila, Ressa called the prize "a global recognition of the journalist's role in repairing, fixing our broken world".

The Philippines, a country once seen as a standard bearer for press freedom in Asia, has seen growing assaults on a free press, as an authoritarian government extends its reach. Ressa has faced multiple criminal charges for the way her news website Rappler has challenged the rule of President Rodrigo Duterte. She and Rappler “have also documented how social media is being used to spread fake news, harass opponents and manipulate public discourse,”

In light of the recent Nobel Peace Prize, we invite experts to discuss the current state of freedom of speech and authoritarian populism, and to contextualise the work of Maria Ressa in the Philippines.

This webinar is co-hosted by Asianettverket at the University of Oslo.

Register for the event here.