Lunch Talk: Between Forgetting and Fetishization: Modernist Dilemmas and the Quest for Moderate Islam in Java 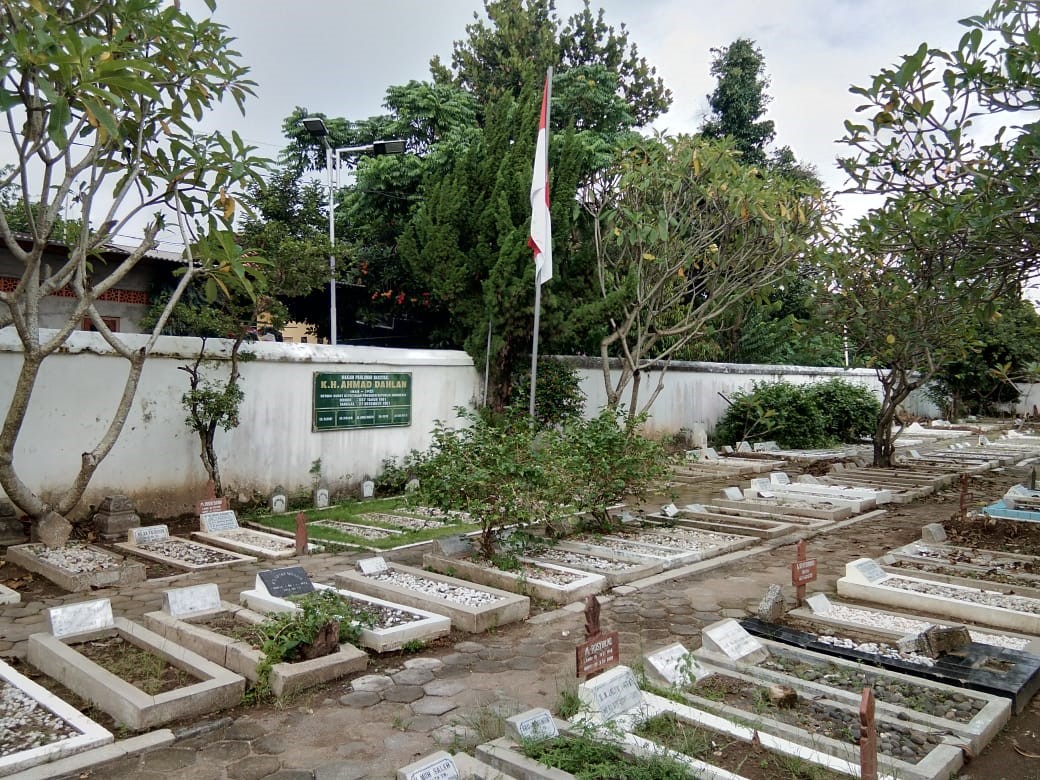 Graves of famous figures are often important sites of commemoration where religious communities construct group identities by referring to a normative past. Yet for some, the very act of commemoration can sit uneasily with what the normative content of the past is understood to be. In this talk, I focus on Muhammadiyah, a modernist Islamic mass organization in Indonesia which, since its foundation in 1912, has focused on the purification of Islam from what they consider heretical innovations, including the veneration of leaders and their graves. Because of growing competition on Indonesia’s increasingly diverse religious marketplace, especially from radical Islamic organizations, Muhammadiyah’s leadership has recently been promoting memory work as a strategy to strengthen the organization’s profile as “mainstream” or “moderate.” But memory practices, especially those associated with sites and objects like graves, threaten to compromise the organization’s commitment to purifying Islam. Drawing on ethnographic research in Java, I show how Muhammadiyah’s engagement with these matters balances conflicting anxieties, arguing that the tensions that emerge around them are productive sites for Muhammadiyah to articulate the organization’s complex ideological positionings. 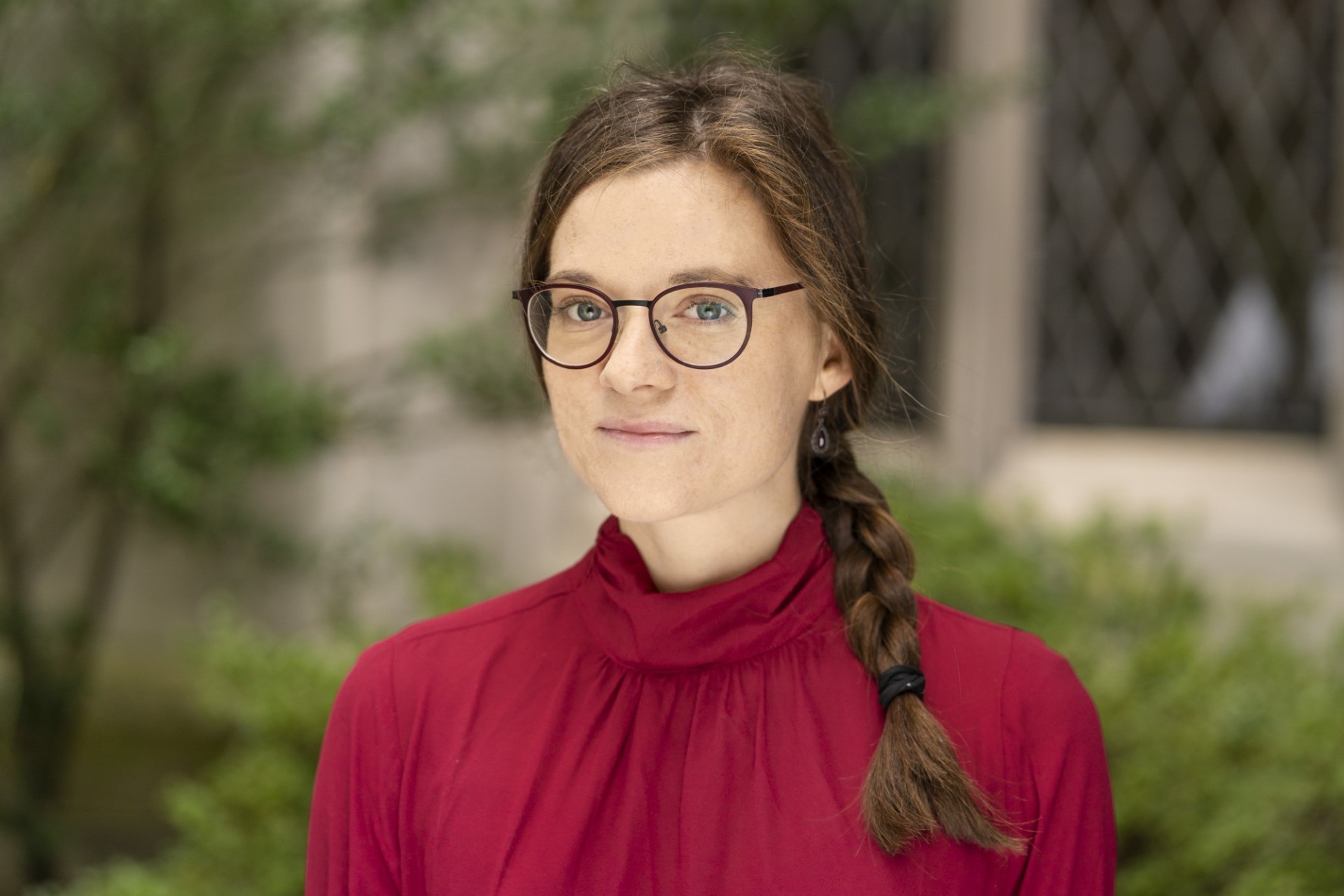 Verena Meyer received her Ph.D. from Columbia University’s Department of Religion and is now a Postdoctoral Fellow at MF Norwegian School of Theology, Religion and Society in Oslo. Trained in Islamic Studies and specializing in Islam in the Malay-Indonesian world, her research has focused on the construction of self-consciously pious Islamic identities in Indonesia and their situatedness in transnational intellectual networks, popular culture, and the politics of knowledge of postcolonial Indonesia. In addition to her ethnographic work on contemporary Islam, she has also published on the reception of Arabic philosophical traditions in classical Malay and Javanese literature.